We primarily focus on real estate aerial photography and video. Aerial photos are delivered with 24 hours of a shoot. We are able to host MLS friendly drone video. We have pilots across the country waiting to take your listing to the next level! You can book a drone operator now or continue reading to see examples and learn more about flying a drone in New York.

New York has over 70,000 miles of rivers and streams. Adirondack park is larger than Yosemite, Yellowstone, The Grand Canyon and Glacier Parks combined. Waterways and mountains make for great drone video. Sadly drones are not allowed in the Adironack wilderness. Drones have also been banned around the statue of liberty and other national landmarks. It's not all bad news though. There are still many places in New York that you can fly. Below are some photos pilots on our site have uploaded from New York.
Book NY Drone Pilot

We provide drone photography services anywhere in NY. The drones we use have HDR technologies to blend photos creating deeper colors that stand out the crowd. Because we have an extensive network of drone pilots we are able to quickly deliver the photos you need, anywhere in the state. Our editors are standing by to edit any photos we take to ensure they look their best. Below are just a few examples of photos our pilots have taken across the state. 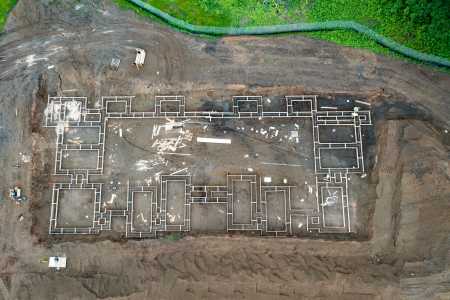 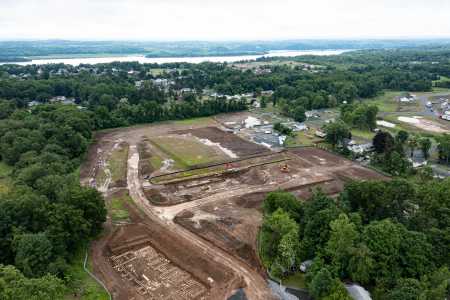 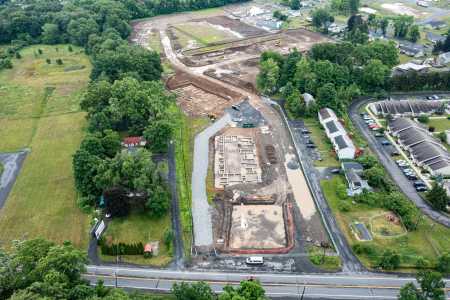 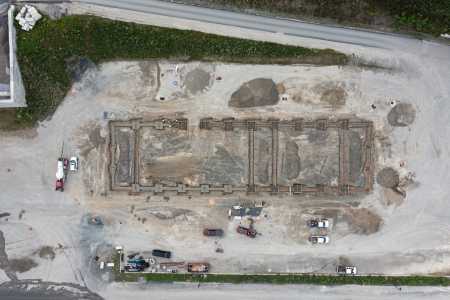 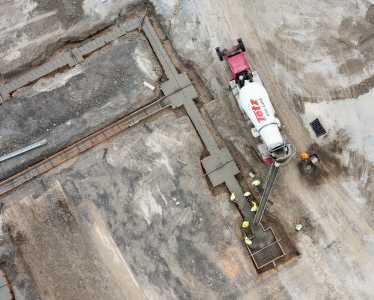 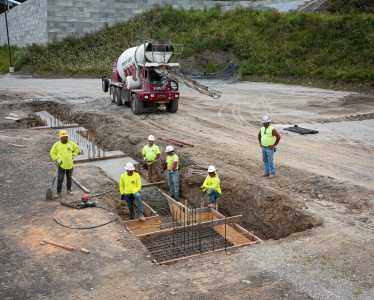 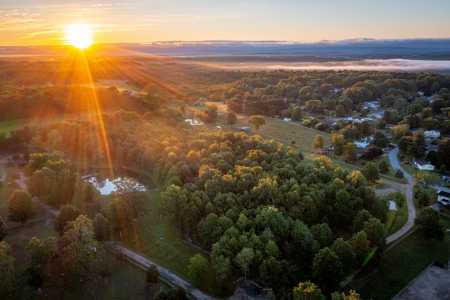 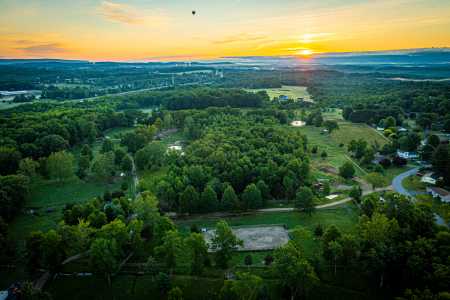 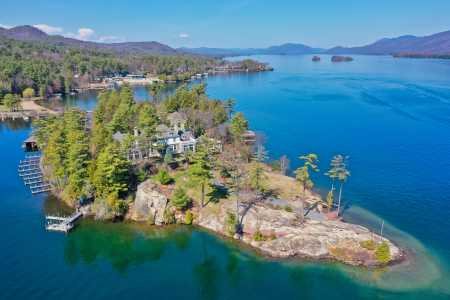 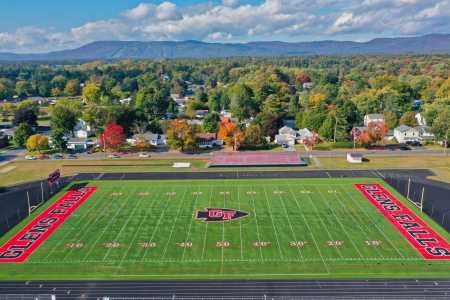 Drone pilots travel far and wide to capture the perfect photo. You can click the New York cities below to view photos uploaded from some of these locations. We serve cities all across New York, far beyond what is listed below.

A skilled drone pilot can use video to tell a story about the property you are selling. Video quality is constantly improving with many drones now capable of 4k resolution. Social media posts with video are ranked higher and get more views than those without. It's no surprise that 85% of homebuyers prefer to work with an agent using video. We are able to host video that is supported by MLS's accross the nation. Below are videos pilots have added from New York.
Book NY Drone Pilot

Drones have to share the air with helicopters and airplanes in a professional and safe manner. There are multiple airports around New York that will require special FAA authorization in order to fly near. The rules are different for pilots flying commercially and those flying for hobby. It's important your drone pilot understands these rules. Many airports around NYC, Binghamton, Ithaca, Poughkeepsie and other cities will require this authorization.

Keeping up with local and state drone laws is very challenging as there is no authoritative database for all the laws. We created a database to help but we don't guarantee it has all the laws. In New York City all parks but a few are off limits to drones. In Orchard Park you can not be near open air events or Ralph Wilson Stadium. At a national level, anyone using a drone commercial has to be FAA certified. If you are interested in learning how to pass the FAA test for this, go here.