We provide aerial photography and video to real estate agents across Missouri. We have many drone pilots waiting to assist you. You can book a pilot here or continue reading to learn more about drones in Missouri and see photos our pilots have uploaded from the state.

Missouri presents many tempting locations for fantastic aerial photography. The Gateway Arch in St. Louis is the tallest man-made national monument in the United State. However the FAA has banned drones near many popular American landmarks. Missouri is known as the "Cave State". While it may be tempting to fly drones in caves, this is very risky as your drone will likely lose GPS connectivity and sensors may fail from low light. So where exactly can you fly to snap aerial images in Missouri?

Missouri borders a long stretch of the Mississippi River. Aerial photos with both water and architecture can be simply stunning. Kansas City is believed to have more fountains than any city in the world beside Rome. If you verify airspace rules and other related laws/ordinances allow for it, fountains can look amazing in drone images. See below for aerial photos drones pilots in our network have uploaded from Missouri.
Book MO Drone Pilot

We provide drone photography services anywhere in MO. The drones we use have HDR technologies to blend photos creating deeper colors that stand out the crowd. Because we have an extensive network of drone pilots we are able to quickly deliver the photos you need, anywhere in the state. Our editors are standing by to edit any photos we take to ensure they look their best. Below are just a few examples of photos our pilots have taken across the state. 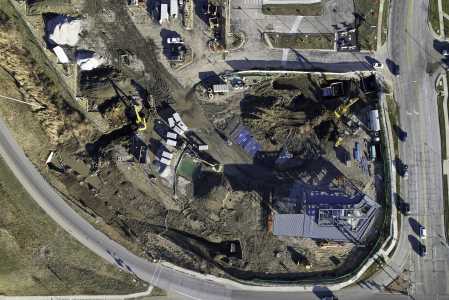 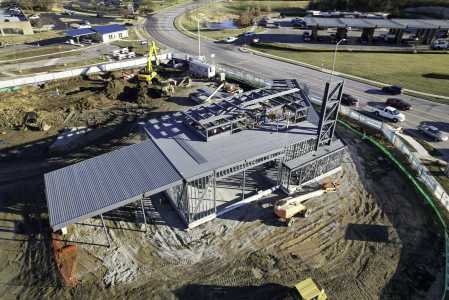 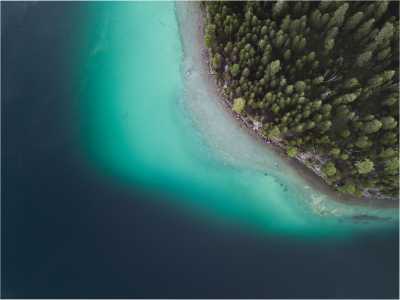 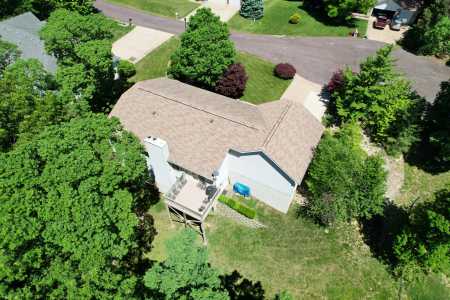 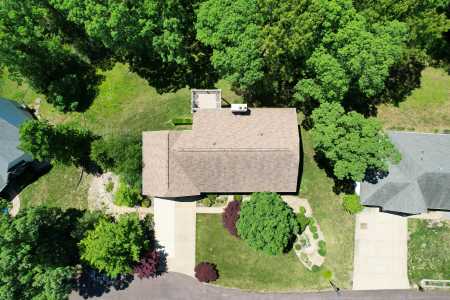 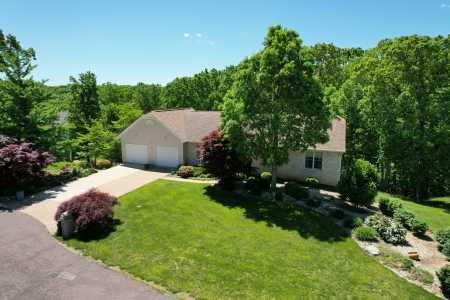 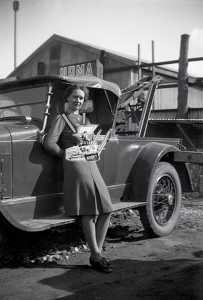 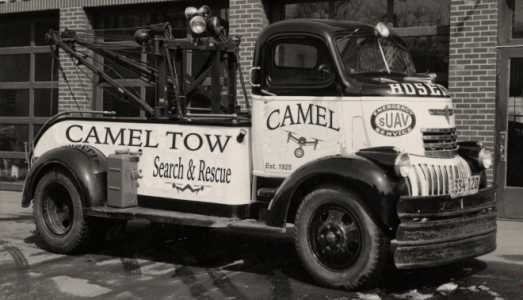 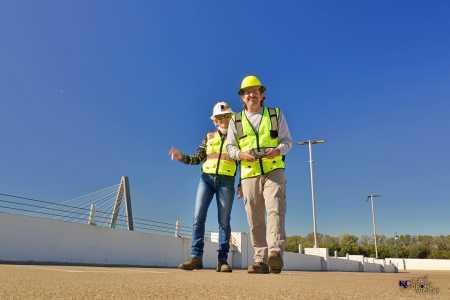 Drone pilots travel far and wide to capture the perfect photo. You can click the Missouri cities below to view photos uploaded from some of these locations. We serve cities all across Missouri, far beyond what is listed below.

A skilled drone pilot can use video to tell a story about the property you are selling. Video quality is constantly improving with many drones now capable of 4k resolution. Social media posts with video are ranked higher and get more views than those without. It's no surprise that 85% of homebuyers prefer to work with an agent using video. We are able to host video that is supported by MLS's accross the nation. Below are videos pilots have added from Missouri.
Book MO Drone Pilot

Drones are banned in national parks, parts of the Ozark mountains are designated as national park land so make sure to verify before flying there. Missouri has multiple large airports that will require special authorization in order to fly near them. St. Louis, Kansas City and Springfield are all particularly busy. Other will require authorization as well. It's important any drone pilots research the area they want to fly and check with multiple planning tools before taking flight.

Drone laws are a very tricky subject. There is no central authority to report all state and local laws/ordinances. We have created a tool to help with the process. As of now we don't know of any serious drone laws on the books in Missouri, though it's not uncommon for local towns and parks to have policies about drones. Always research and verify any local ordinances and laws affecting your flight before taking off.